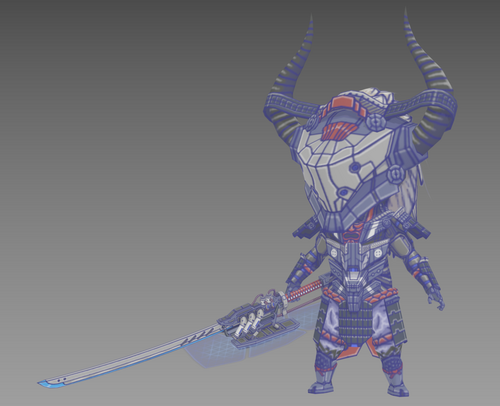 It was brought to my attention that choosing Toryu would cause the game to CTD, so that has been fixed, and as a consolation his signature weapon, the Dragonslayer Odachi, has been added to the game.

There have also been a number of bugfixes and gameplay tweaks based off feedback, including reduced recoil effects, faster projectile speed and more!

Thanks for playing and enjoy!

Get Incursion: Right of Conquest - Alpha